Vivitar was founded in 1938 as ‘Ponder and Best’ by Max Ponder and John Best in Santa Monica, California. Max Ponder headed the sales department, while John Best ran the operations side of the company. Ponder and Best began by importing German-made photo equipment. Ponder and Best were instrumental in the introduction of many brands into the American market, including Mamiya/Sekor 35mm cameras, Kobena 8mm movie cameras, Sankyo/Komura wide/tele adapter lenses and a full line of photographic darkroom equipment imported from many manufacturers throughout Japan and later Taiwan. Ponder and Best were the first to gain acceptance for lenses with interchangeable mounts allowing customers to use the same lens on different manufacturers' camera bodies. 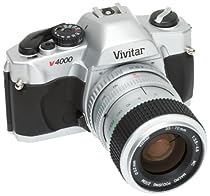 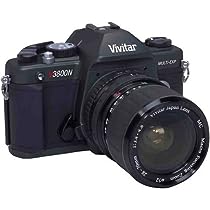 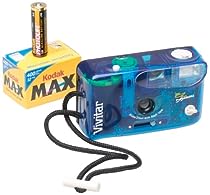 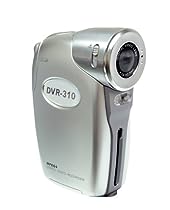 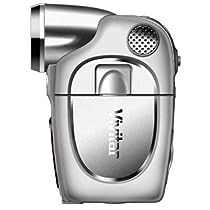 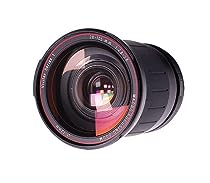 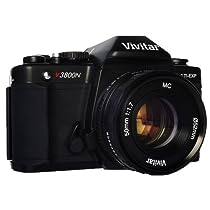 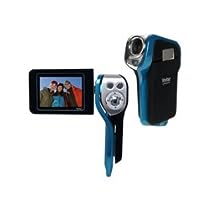 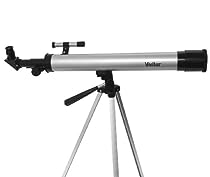 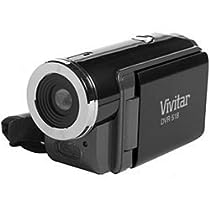