Tasco (also known as Tasco Worldwide) is a major distributor of consumer telescopes worldwide. Tasco mainly makes telescopes for amateur astronomers but has expanded into other optical products such as spotting scopes, microscopes, binoculars, and telescopic sights and other rifle accessories. Tasco sells via specialty outlets, catalogues, and online retailers.
Tasco is based in Miramar, Florida. George Rosenfield founded the firm as the Tanross Supply Company in 1954. It started as a distributor of fishing tackle and hardware. The name was later shortened to Tasco as inventory expanded to include binoculars and eyepieces. 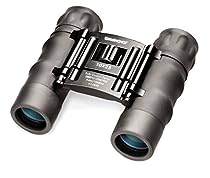 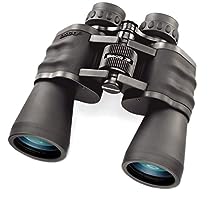 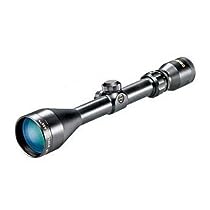 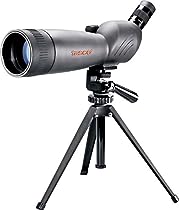 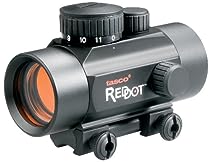 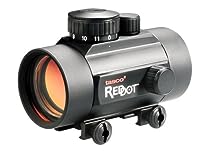 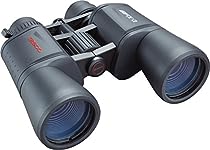