SanDisk is an Israeli-American manufacturer of flash memory products, including memory cards and readers, USB flash drives, and solid state drives. As of February 2015, it is third-largest manufacturer of flash memory. On May 12, 2016, SanDisk was acquired by hard drive manufacturer Western Digital in a US$19 billion deal. SanDisk was founded in 1988 by Eli Harari, Sanjay Mehrotra and Jack Yuan. SanDisk co-founder Eli Harari developed the Floating Gate EEPROM which proved the practicality, reliability and endurance of semiconductor-based data storage. On May 10, 2000 the Toshiba Corporation of Japan and the SanDisk Corporation said that they would jointly form a new semiconductor company to produce advanced flash memory, primarily for digital cameras. 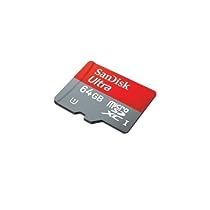 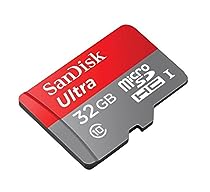 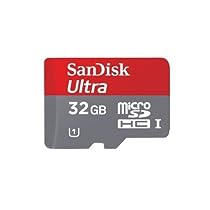 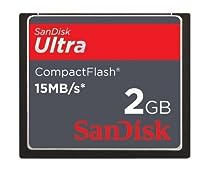 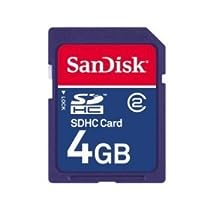 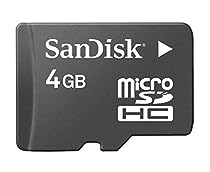 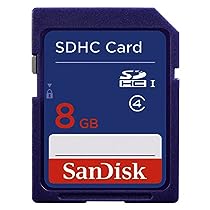 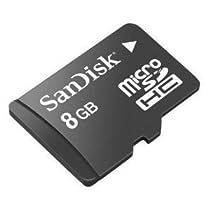 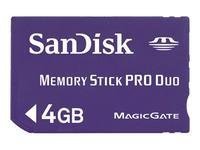 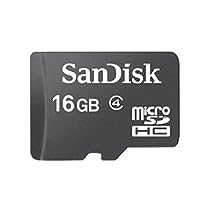 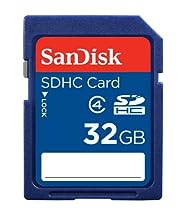 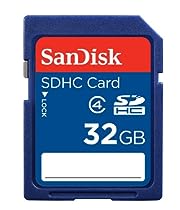 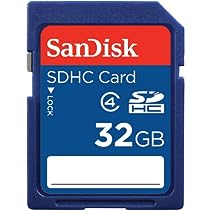 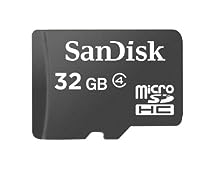 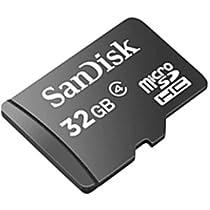