Brutal, abusive, pounding, torturous…these are not words you hear when describing how precision optics are treated. But that is exactly what we inflicted upon a Nightforce NXS 5.5-22x56 on a warm summer day in Riggins, Idaho.
Every brutal impact the scope received is captured in one continuous take from five separate camera angles; no cutaways, no time gaps, no edits.
A good zero and accuracy were checked with a quick three shot group at 100 yards. From there, the NXS was impacted on the bench, turrets were spun up and down and then the scope was heaved downrange. The riflescope then took another three blows to a railroad tie and was sent back up-range. After using a rock to break it’s fall, the NXS was mounted back up and tested on the same target. We’ll let the video show you what the riflescope is capable of. 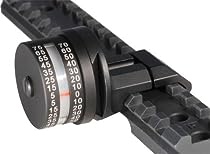 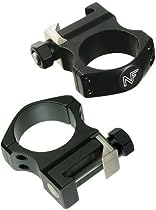 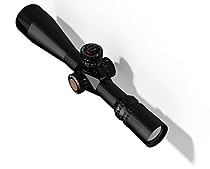 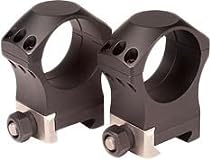 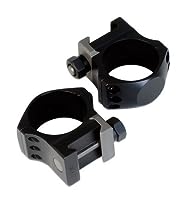 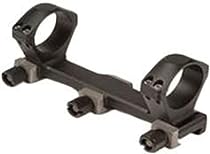