Minolta Co., Ltd. Minoruta was a Japanese worldwide manufacturer of cameras, camera accessories, photocopiers, fax machines, and laser printers. Minolta was founded in Osaka, Japan, in 1928 as Nichi-Doku Shashinki Shōten , meaning Japanese-German camera shop). It is perhaps best known for making the first integrated autofocus 35mm SLR camera system. In 1931, the company adopted its current name, an acronym for "Mechanism, Instruments, Optics, and Lenses by Tashima".[citation needed] In 1933, the brand name first appeared on a camera, a copy of the Plaubel Makina simply called "Minolta".[citation needed] In 2003, Minolta merged with Konica Corporation to form Konica Minolta. On 19 January 2006, Konica Minolta announced that it was leaving the camera and photo business, and that it would sell a portion of its SLR camera business to Sony as part of its move to pull completely out of the business of selling cameras and photographic film. 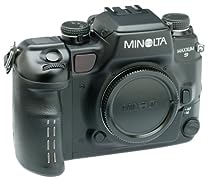 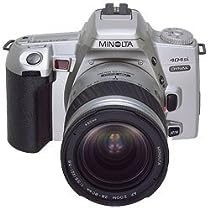 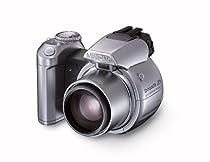 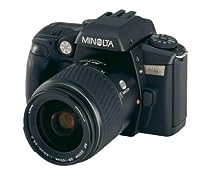 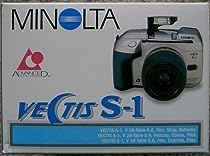 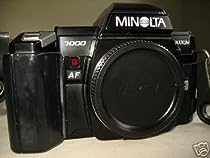 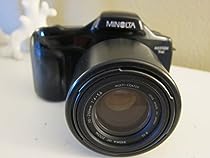 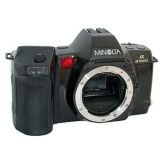 Minolta Dynax 8000i Camera Body Only; Lens Is Not Included
by Minolta 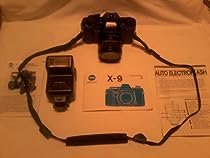 Minolta Maxxum 7000i BODY
by Minolta