Burris Optics is a trusted source of binoculars, scopes, riflescopes, sights, reticles, mounting systems for all hunting, tactical and competitive shooting needs.
The Burris Company was formed in 1971 and named after its founder Don Burris. Burris was a design engineer with Redfield, a Denver-based optics company, who believed he could build a better riflescope than what was currently available. 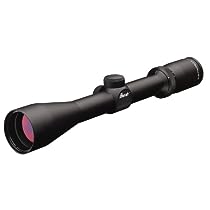 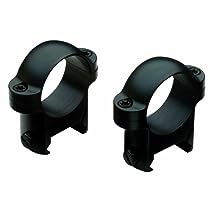 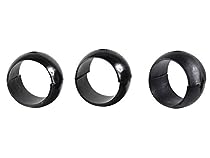 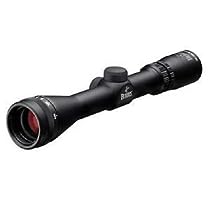 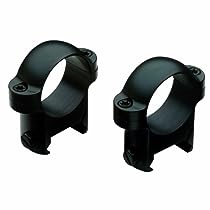 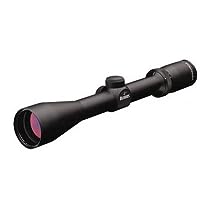 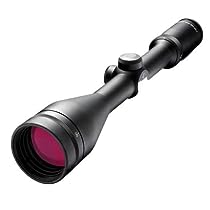 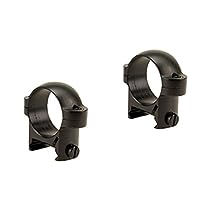 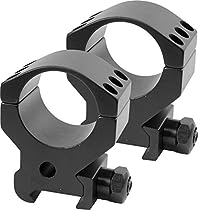 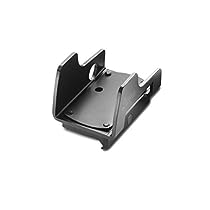 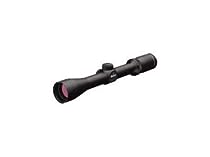 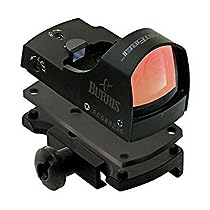 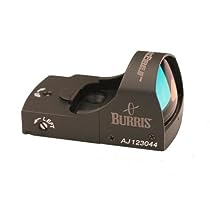